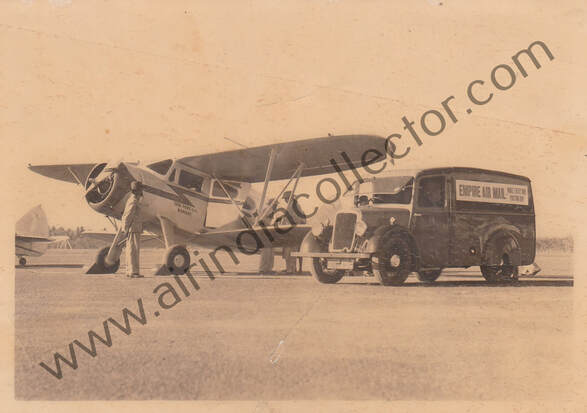 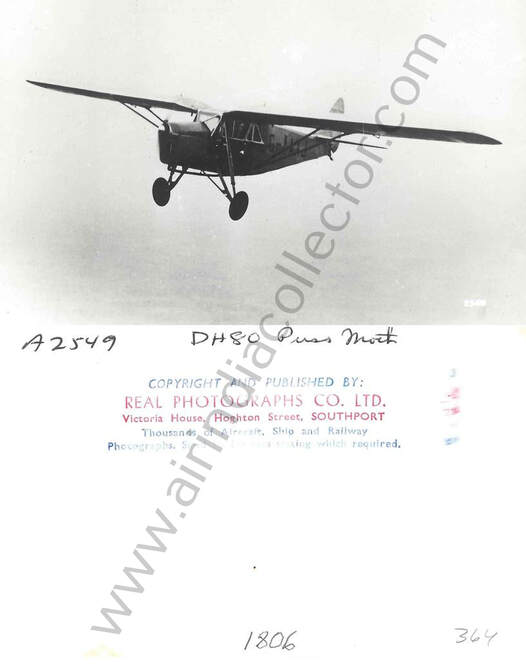 On 7 May Nevill Vintcent, Deputy Director of Civil Aviation in India, Flew a De Haviland DH80A Puss Moth G-AAXJ (the first aeroplane to have been seen in Ceylon) from Colombo to Bombay carrying a special airmail edition of the times of Ceylon. On 2 April 1932, Vintcent made a survey flight from Bombay to Colombo via Madras to provide data for Tata's proposed regular service to Ceylon.
The aircraft was later registered as VT-ACZ, and was used by JRD Tata on the first airmail flight of Tata Sons Ltd., from Karachi to Bombay via Ahmedabad.
The Vickers Viking Medium Twin Engine Transport Aircraft.
​The First "Air-India" VIKING just off the production line at the Vickers-Armstrongs Weybridgr Works. It is being fuelled ready for the first test flight, it will be used on the internal air line of Tata Limited, for trial and experimental training flights pending further deliveries to India. 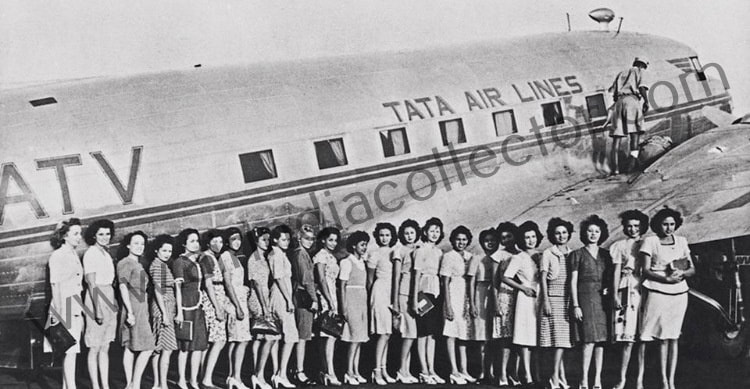 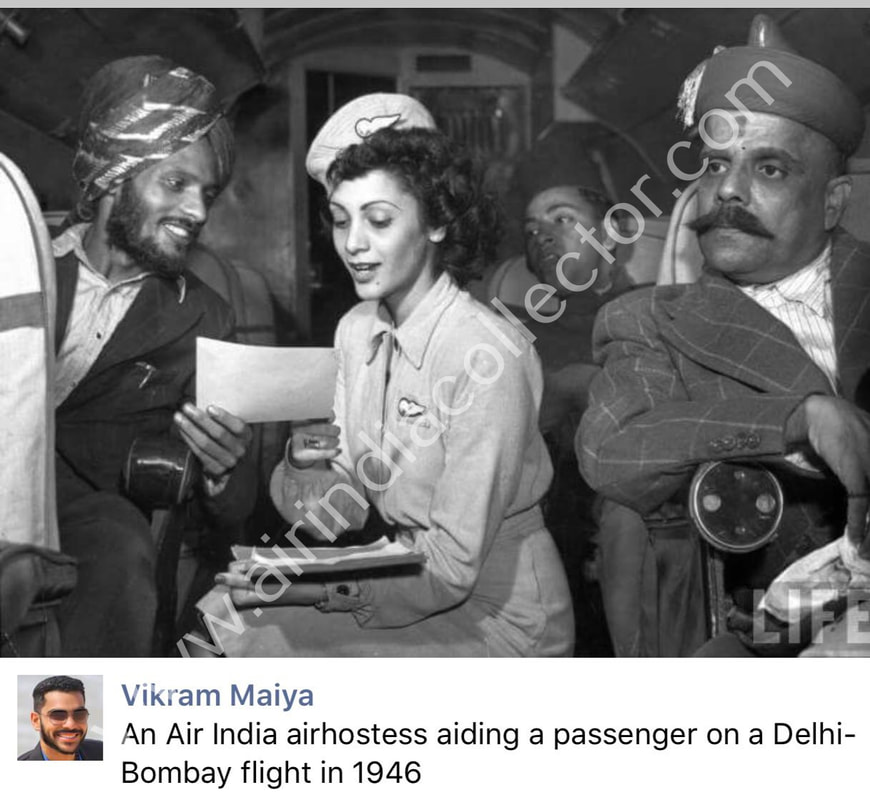 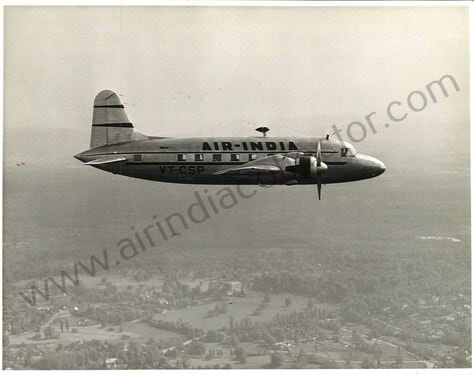