Kooka served Air-India for over 35 years, and is credited as being the creator of the Maharajah. he was the Commercial Director of the airline, and is responsible for the Maharajah's personality, and building the brand of Air-India around the Maharajah.
Mr S.K. Kooka (Traffic Manager) and Capt. V. Vishvanath lands 11th May, 1948.
​(ex-John Stroud Collection) 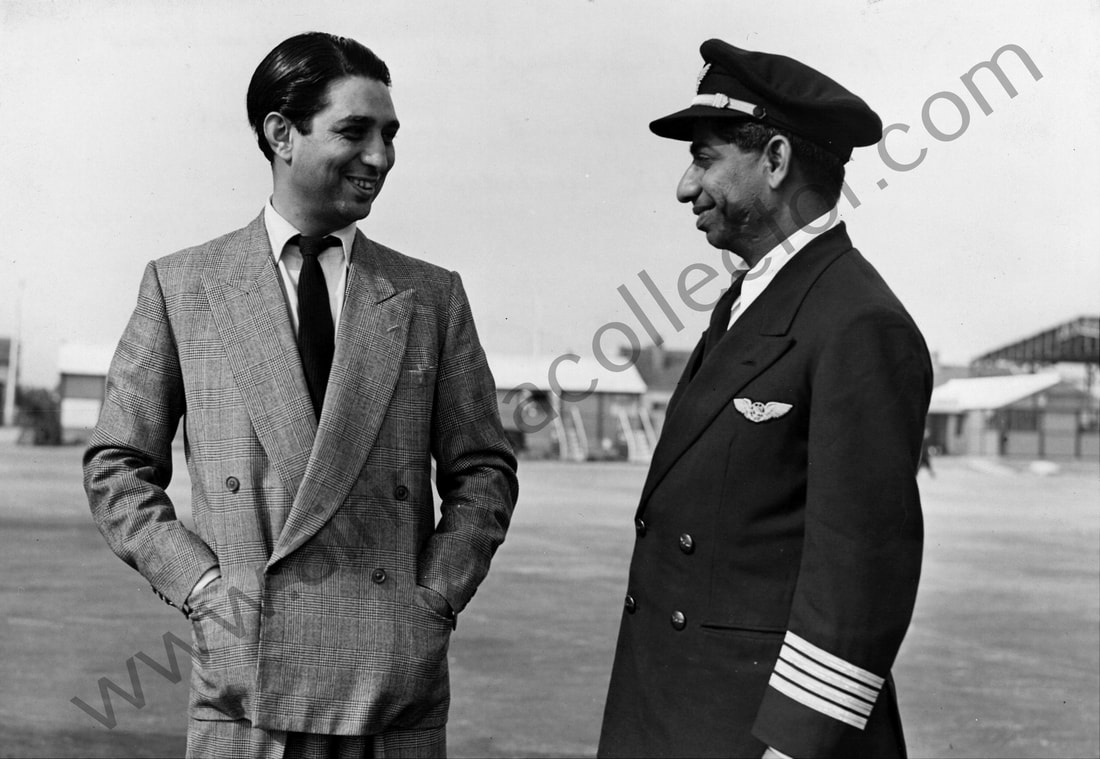 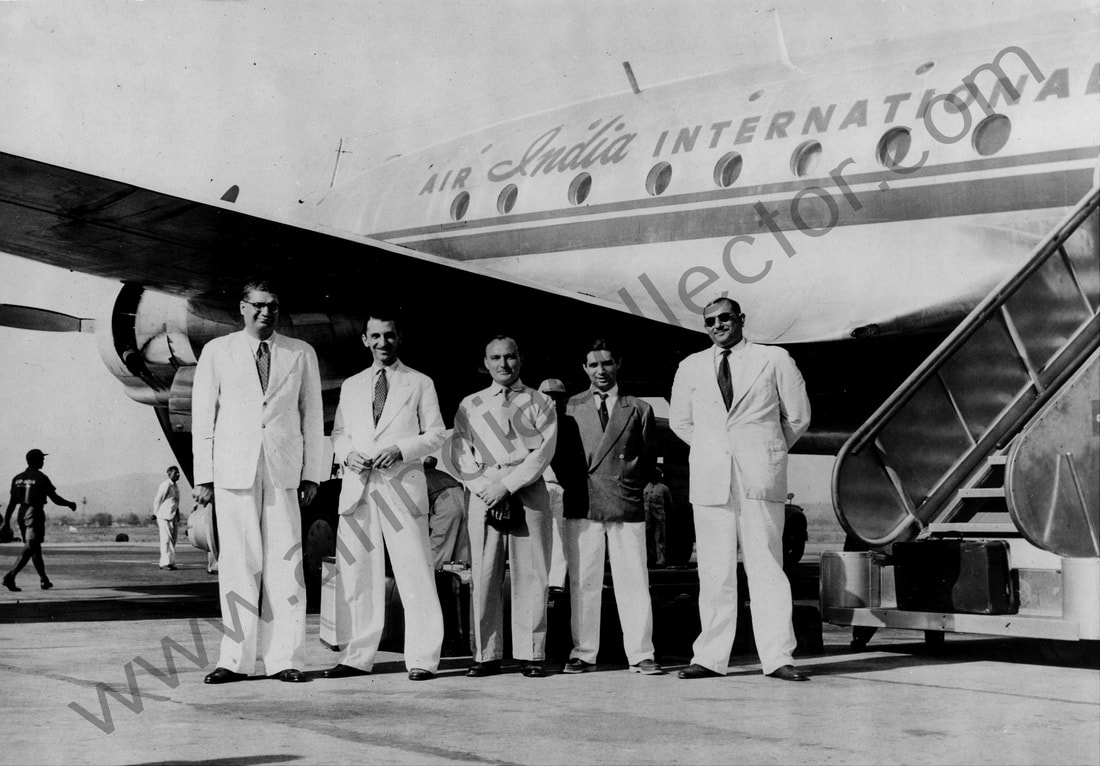 These are courtesies airlines to senior staff of other airlines, and we see here an assortment of such passes issued to Kooka in the early 1970s. 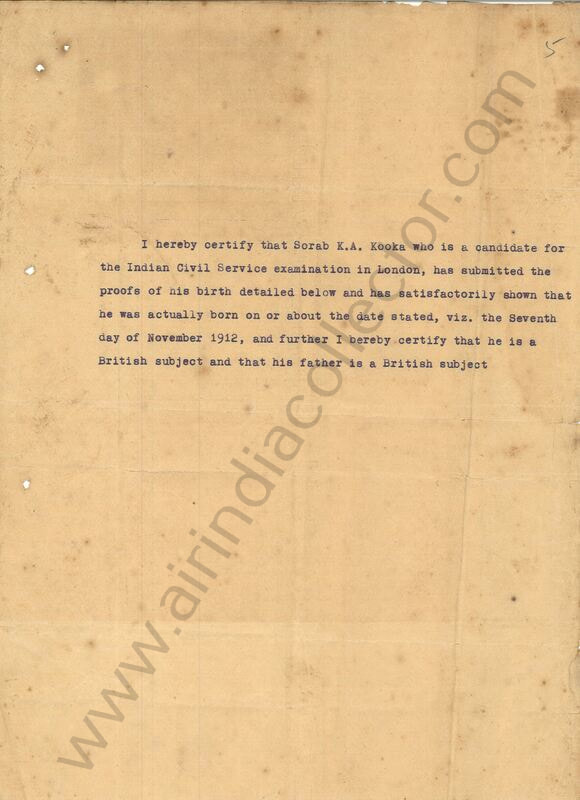 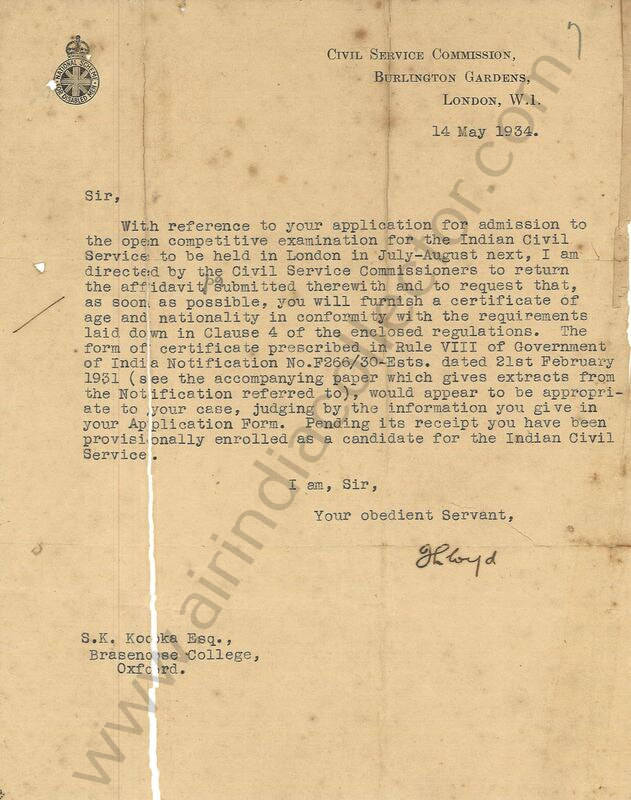 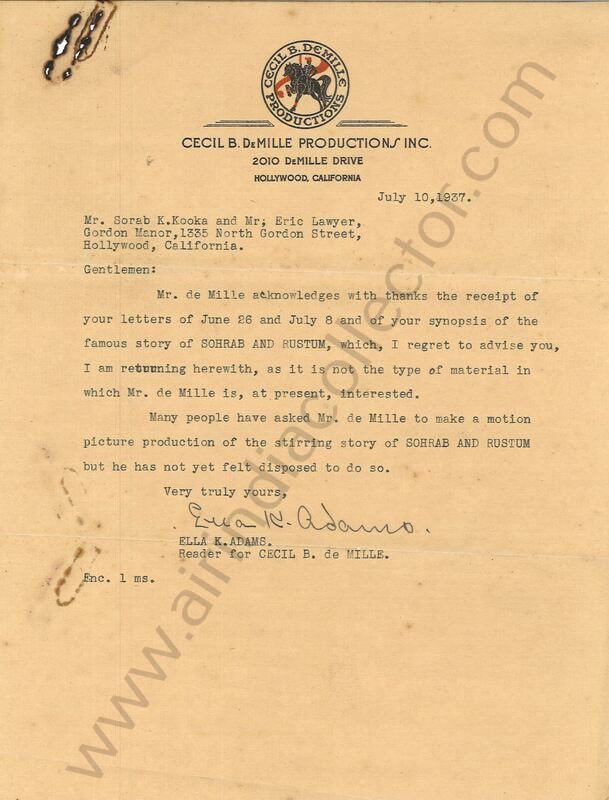 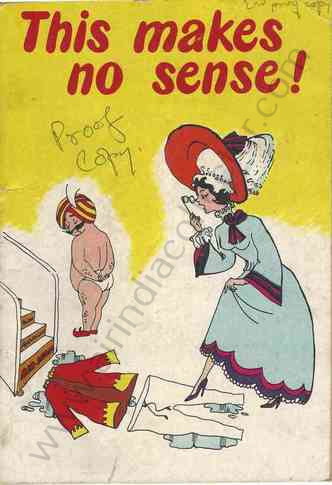 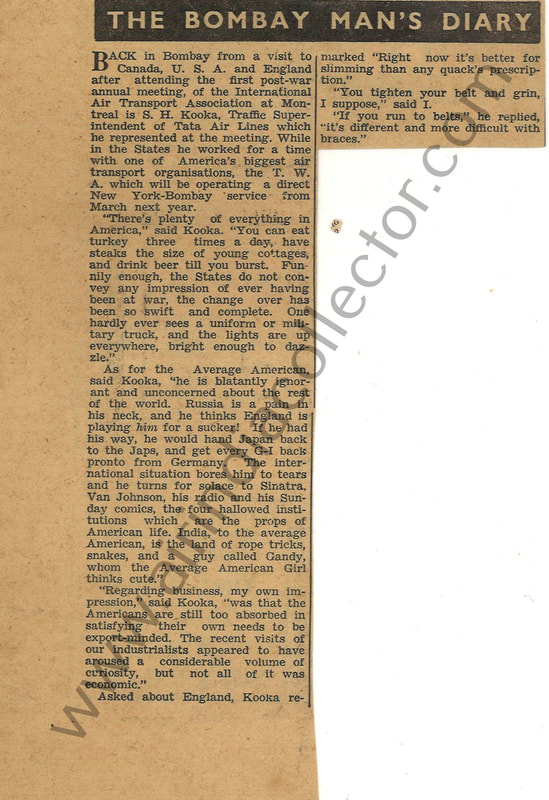 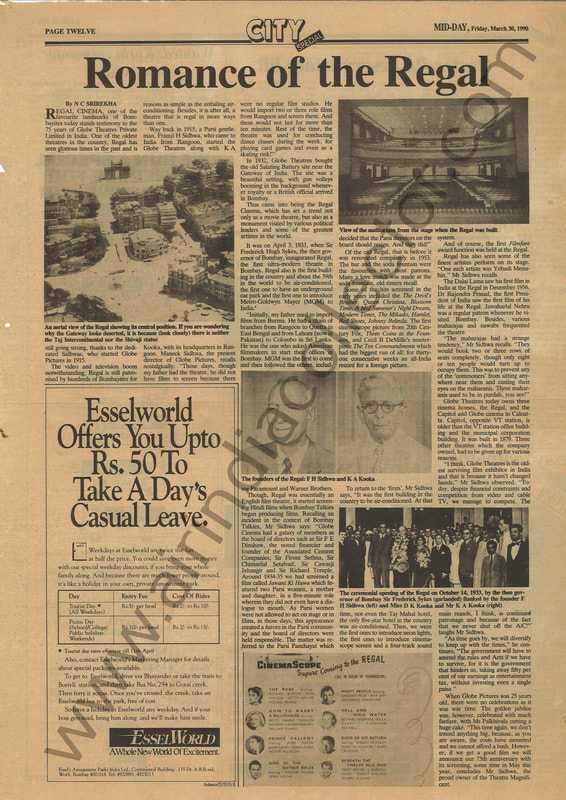 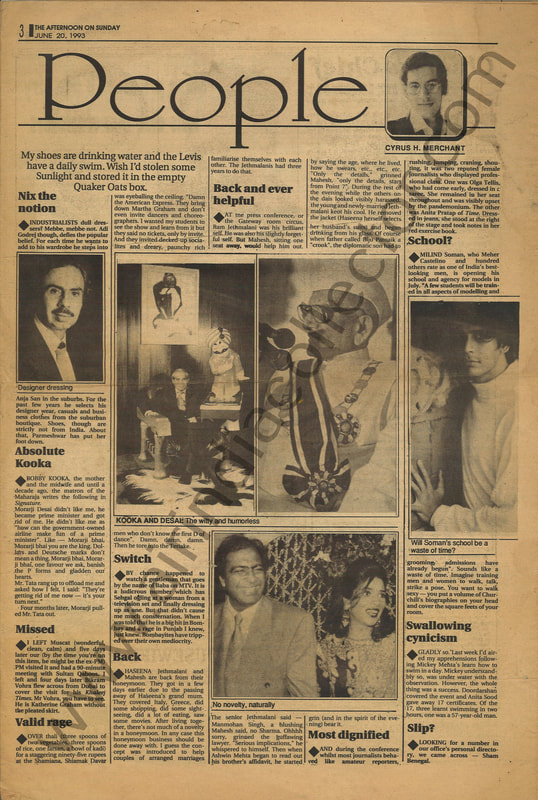 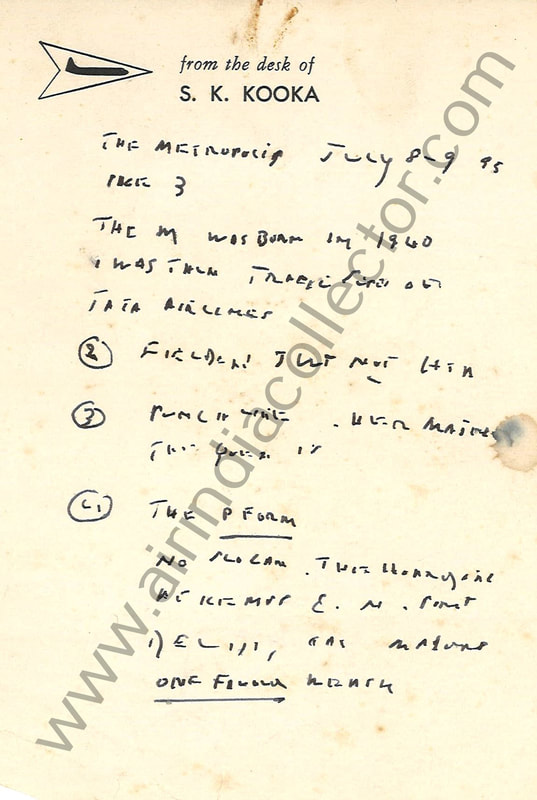