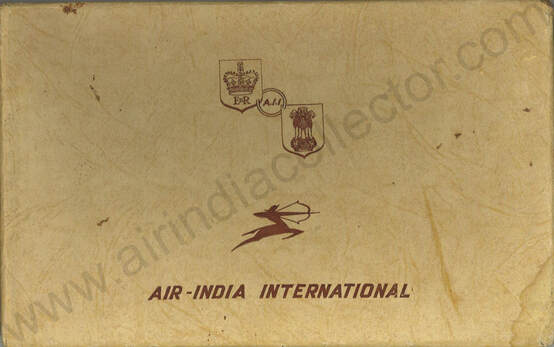 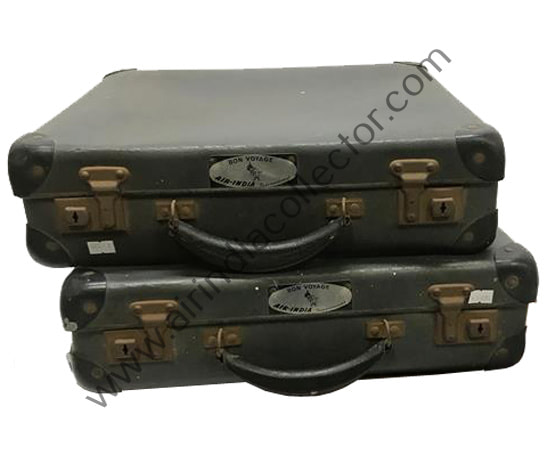 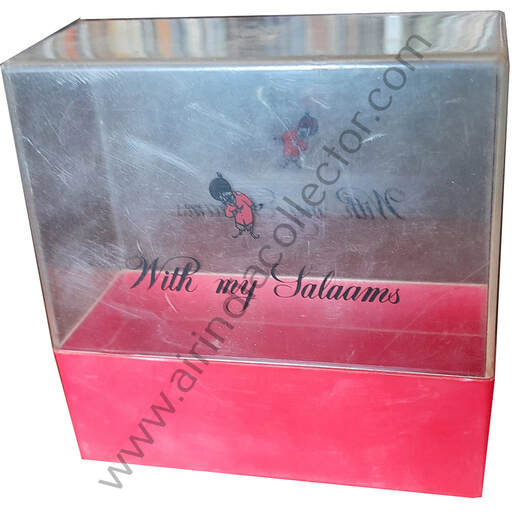 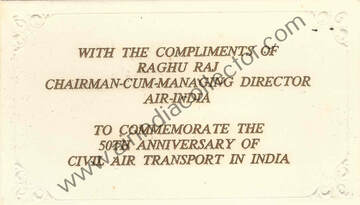 Indian Airlines & Air-India Memotoes given on the occasion of the 50 Years of Civil Air Transport from 1932 to 1982. 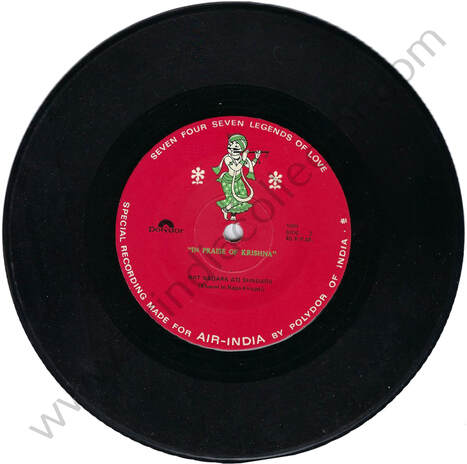 In praise of Krishna
Seven Four Seven Legends of Love vinyl disc
Special recording made for Air-India by polydor of India. 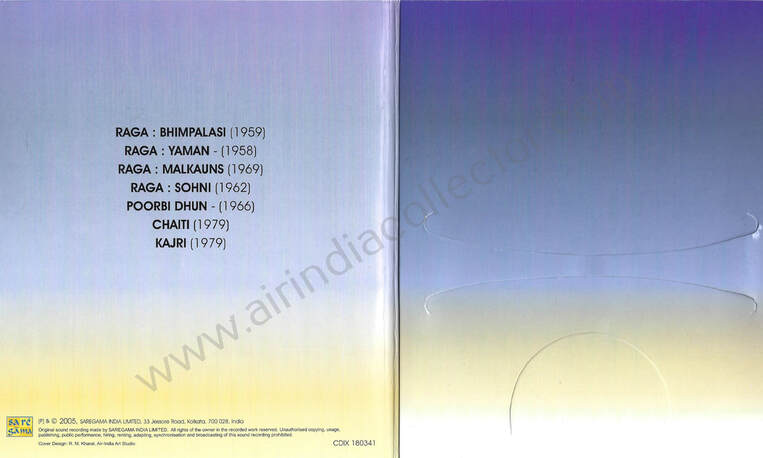 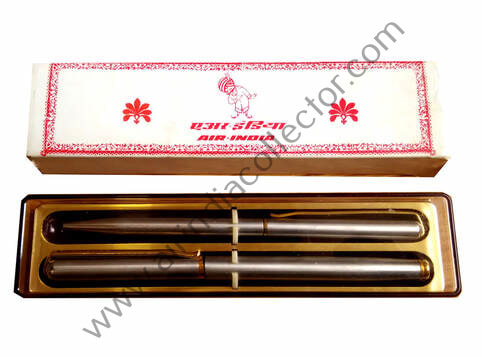 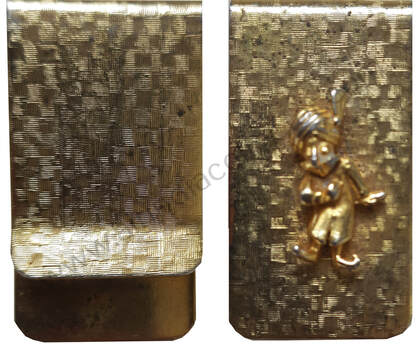 Air-India wrist watch on the completion of 'Sixty yeras in flying colours' 1932 - 92. 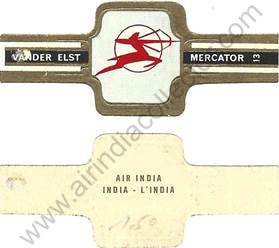 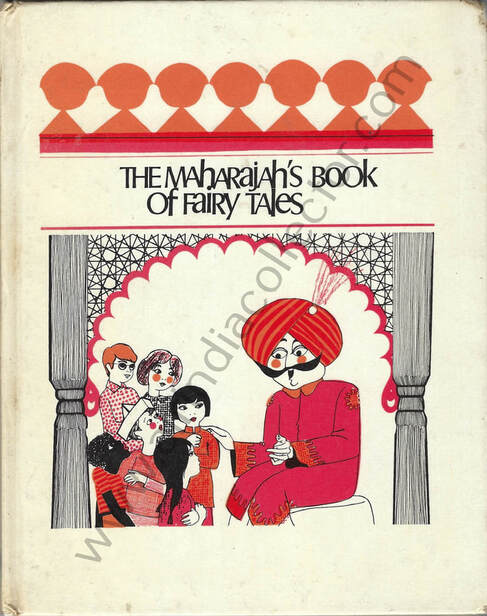 The Mahajarah's Book of Fairy Tales.
Illustrated by Hilda Devos and Specially produced for Air-India by Desclee De Brouwer, Brugge, Belgium in 1967. 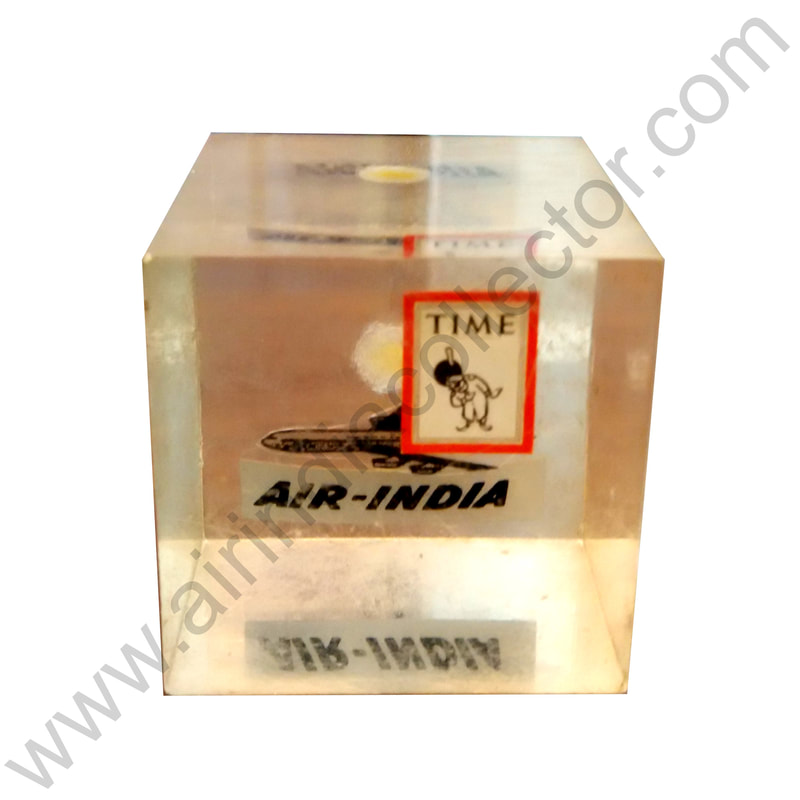 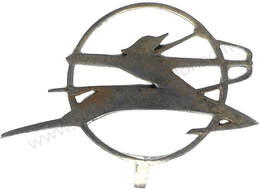 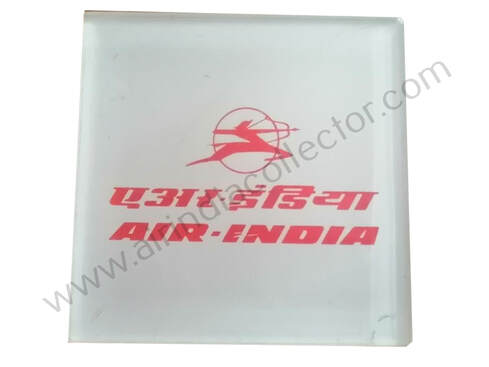 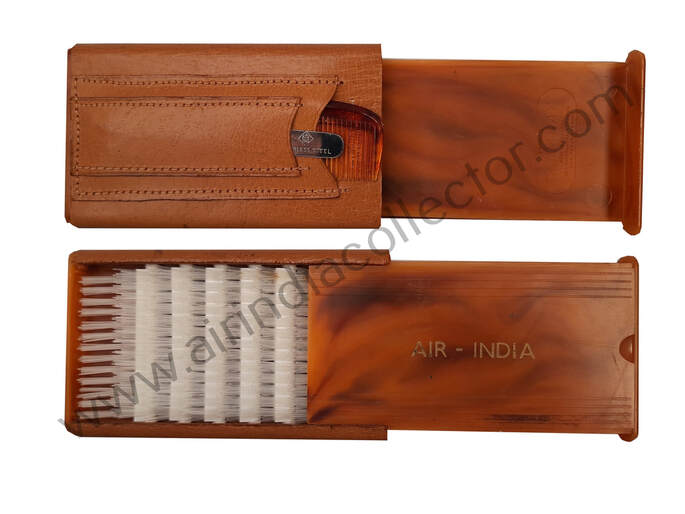 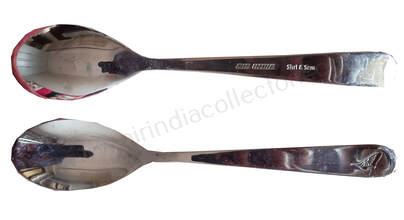 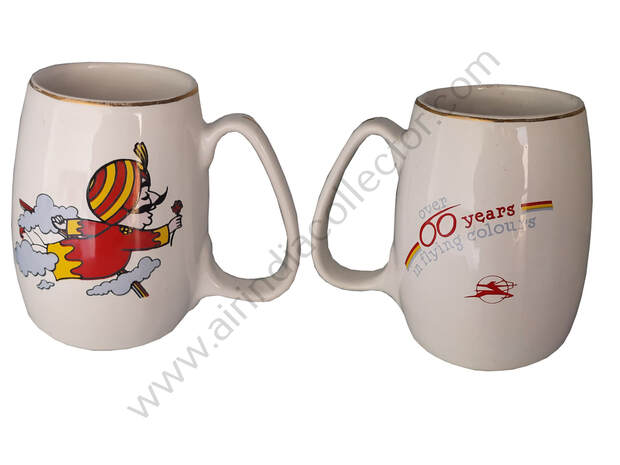 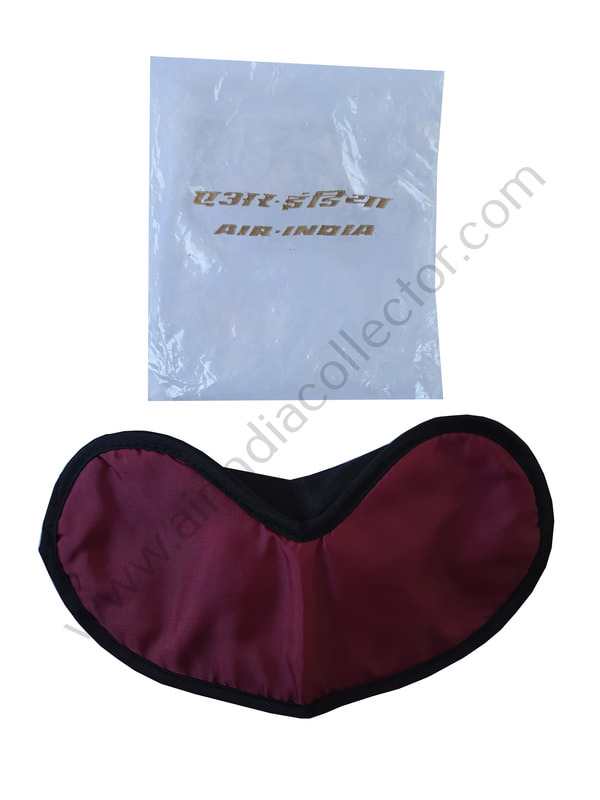 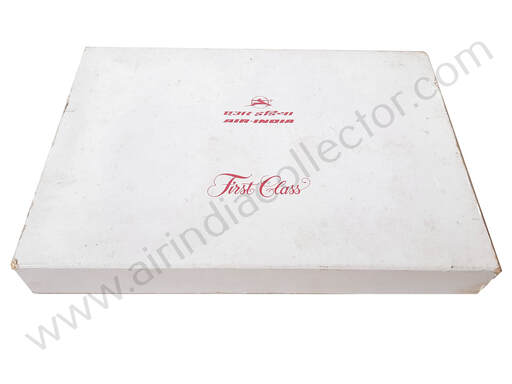 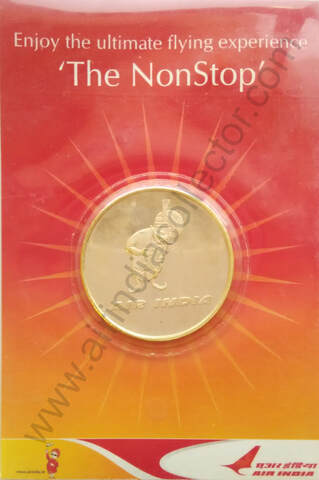 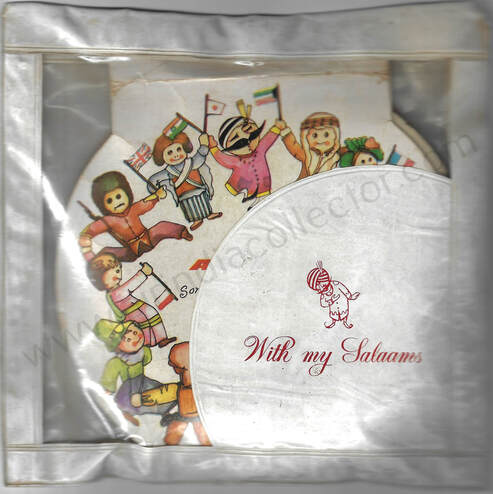 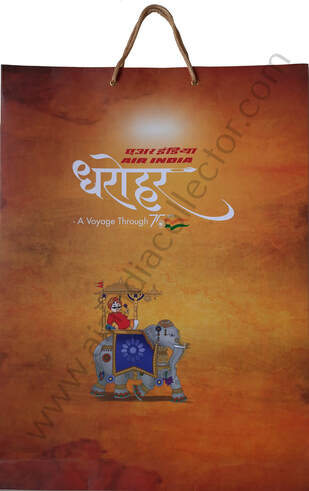 Air-India souvenir paper made carry bag.
Click here to read in detail about the event at which this carry bag has been issued in our blog post. 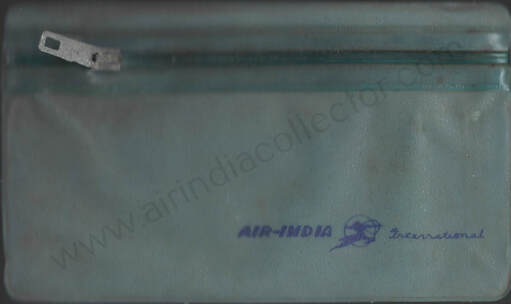 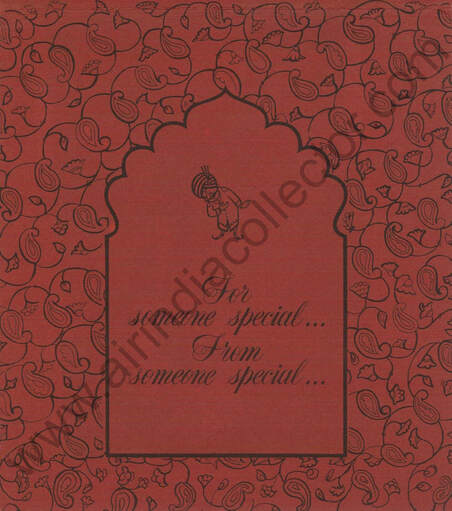 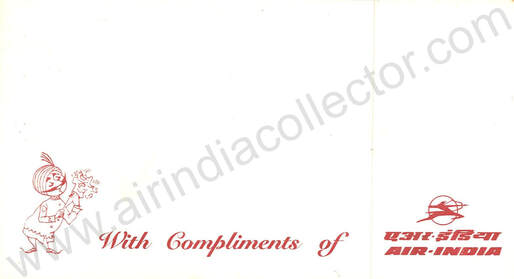 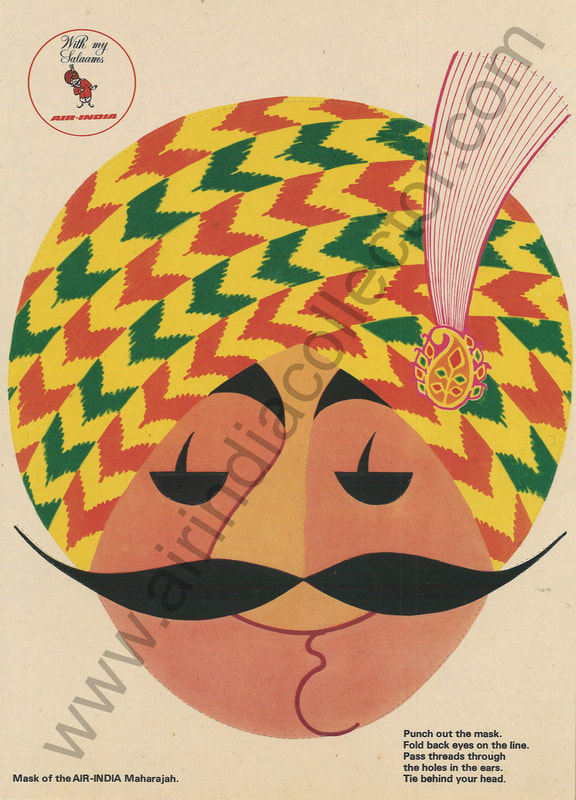